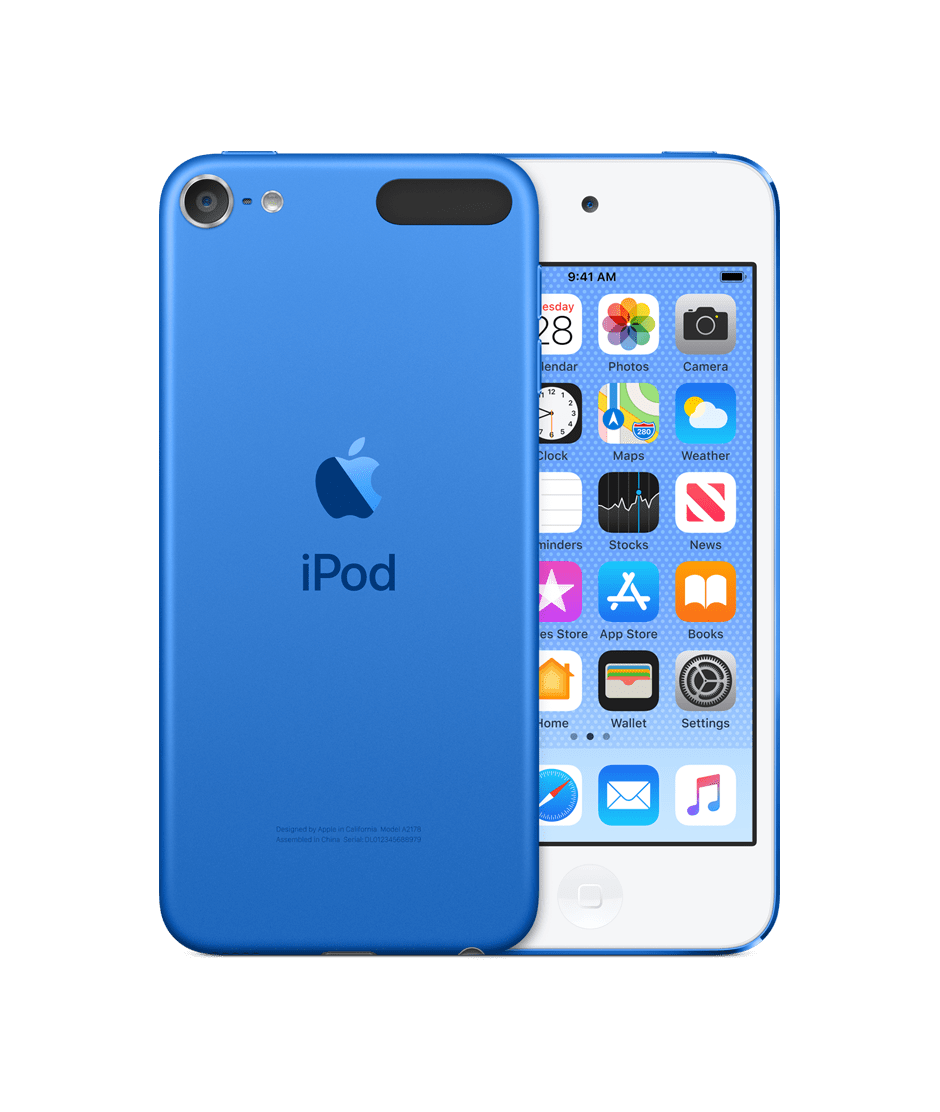 Apple will discontinue the iPod Touch, which was first introduced 20 years ago and changed the way the world carried their music collection. (Deadline)

Grey’s Anatomy alum Jesse Williams strips completely naked in the Broadway revival of the play, Take Me Out. A theater-goer broke policy and secretly recorded Jesse’s full-frontal scene. Then tweeted the video. The stage actors’ union condemned the illegal recording. Jesse Williams earned a Tony nomination for his leading role as a gay baseball player. (Variety)

On Tuesday, Paris Hilton visited the White House to lobby for new legislation to prevent child abuse. As a rambunctious teen, Paris was institutionalized at Provo Canyon School. She was thrown into solitary confinement, deprived of sleep, choked, slapped and even spied upon in the bathroom. Lawmakers want to protect the kids sent away by parents to these “corrective facilities.” (Pop Sugar) 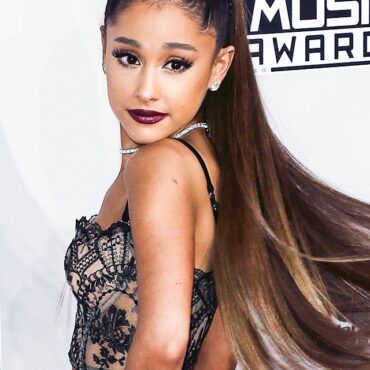 The fifth anniversary of the Ariana Grande concert bombing in Manchester, England is approaching. On Tuesday, Prince William and Kate Middleton honored the 22 victims. Many more hundreds were injured in the terrorist attack. The Royals attended the official unveiling of The Glade of Light Memorial. William shared at the public ceremony about losing his mother at a young age and added, (quote) “I know that the pain and the trauma has not gone away. What often […] 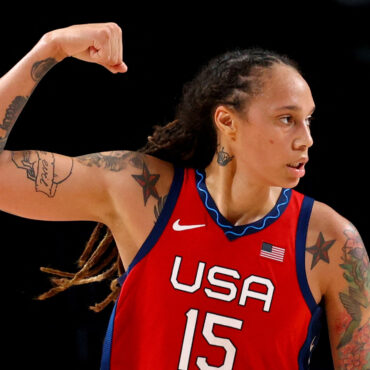 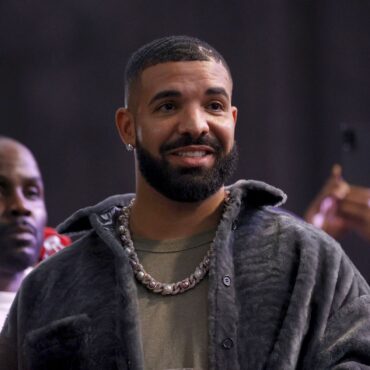