Last night, during The Late Late Show, Nicki Minaj promised that “before the summer” she will release her fifth album.

Harry Styles traveled to London for a “top secret music video.” He’ll spend three-days this weekend completing the shoot. It’s expected to be for the debut single from Harry’s third solo album. Girlfriend Olivia Wilde joined him in England for Harry’s 28th birthday on Tuesday. (The Sun, UK)

The day after attending the Broadway musical about her late father, Paris Jackson arrived at JFK Airport with a blemish on her neck. Witness said it looked for sure like a “large hickey.” (New York Post)

Fantasia from American Idol fame has been cast in the movie musical version of The Color Purple. Started as a novel by Alice Walker. Then a Steven Spielberg movie. Adapted into a Broadway musical and returning to the big screen with song and dance numbers. (The Hollywood Reporter)

Dakota Johnson was cast in a Spider-Man spinoff titled Madame Web. The character from comic books is a “blind, clairvoyant, paralyzed mutant who specializes in predicting the future.” (The Hollywood Reporter)

Later this month, Tori Spelling will replace her “expired and recalled” silicone fake boobs. She revealed to E! News how her 13-year-old daughter helped make that decision. (quote) “I got them when I was really young. I didn’t know they would have an expiration. My daughter came to me, ‘Mom, I’m concerned. You have put this off. You told me for years now that you need to get your boobs redone.’”

There’s more to be revealed about the abrupt resignation of CNN president Jeff Zucker. He blamed concealing his workplace love affair. Yet, it was an open secret at CNN. Katie Couric wrote in her tell-all book, Going There, about her former boss’s peculiar affection for a co-worker. Taken together, there’s speculation that Zucker was pushed. The questions remain, by who and why. (Entertainment Tonight)

Simon Cowell described the humiliation of falling off his bike for the second time. He told ITV News in England, (quote) “It was raining. I went round a corner, and the wheels went under me. I knocked myself out. Like a child, I was afraid of going home when I’d done something wrong. I got the biggest telling off from my 7-year-old son, ‘Daddy you didn’t wear a helmet.’” 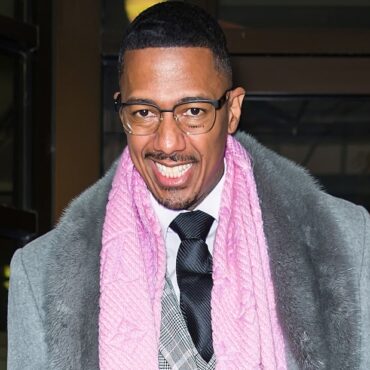 On Thursday, Nick Cannon apologized for offending two women, Alyssa Scott and Bre Tiesi. Bre is pregnant with Nick’s eighth child.  Alyssa gave Nick his seventh child, which died at five months from brain cancer. During his talk show, Nick spent time getting real about how he was wrong to compare the women and their babies. (quote) “I went too much into detail expressing my feelings. I was making some comparatives. Those are two completely separate moments in […] 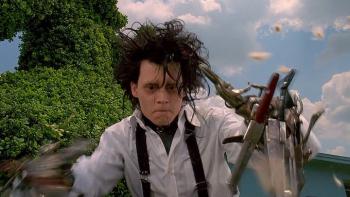