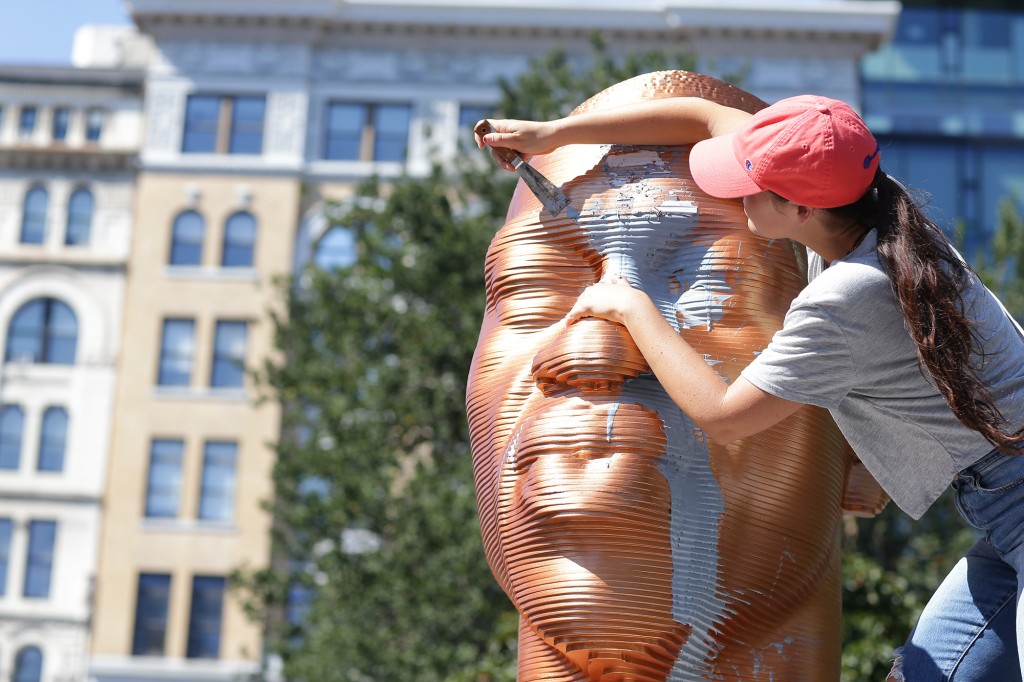 An art exhibit in Union Square, New York City was recently unveiled for the world to see. Three bronze statues honoring the lives of George Floyd, Breonna Taylor and John Lewis were placed in the area. While the statues initially received praise, it seems like others weren’t here for the touching tribute. According to photos taken on Sunday, the George Floyd artwork was vandalized.

The Shade Room spoke to an artist who works for Confront Art, the organization in charge of the exhibition. According to Denny, this isn’t the first time this statue has been vandalized. The sculpture was also defaced with black paint in Brooklyn earlier this year.

This time the George Floyd bust was covered in grey paint. The placement ceremony just took place less than three days ago on September 30. Still, the placement is only temporary with a closing date of October 30. Afterwards, the exhibition will reportedly tour other cities in the U.S. Then, it will be auctioned for coins that’ll benefit charities associated with the deceased. 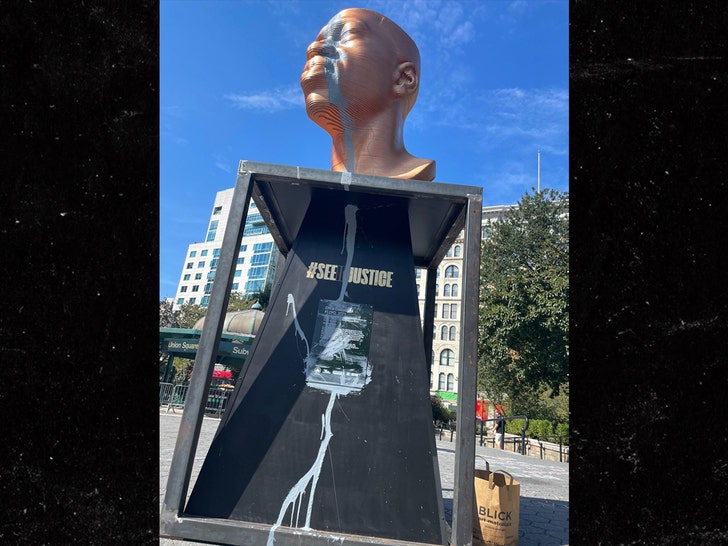 The sculpture is a part of the temporary exhibition called “See Injustice.” Each statue reportedly weighs 1,000 pounds. They were crafted using “200 thinly-cut slices of African Mahogany.” Afterwards, they were coated with bronze paint. 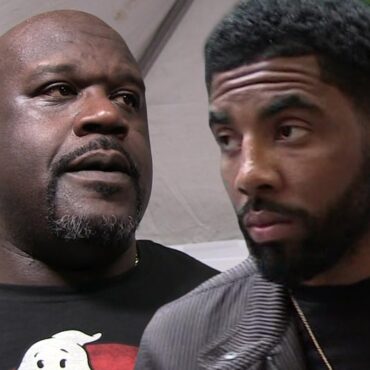 NBA legend Shaquille O'Neal doesn't have any patience for ballers who refuse the COVID vaccine -- and he thinks the Brooklyn Nets should get rid of star Kyrie Irving for doing just that. Irving, who has been very vocal about skipping the jab, would not be allowed to play in any of his team's home games if he continues to refuse -- because of New York City rules about vaccination. Shaq tells CBS […] 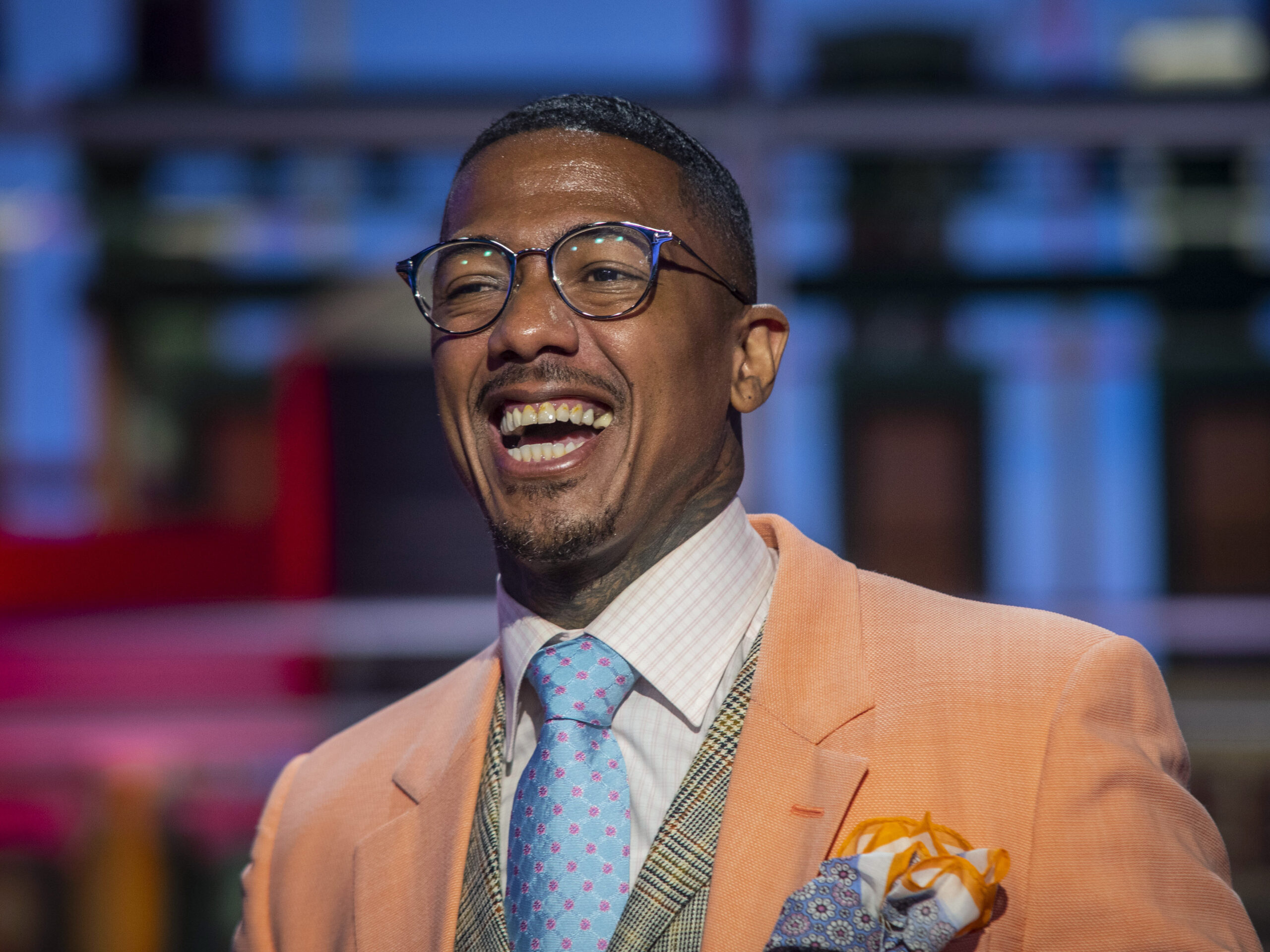 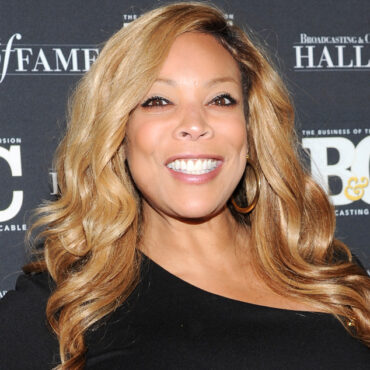