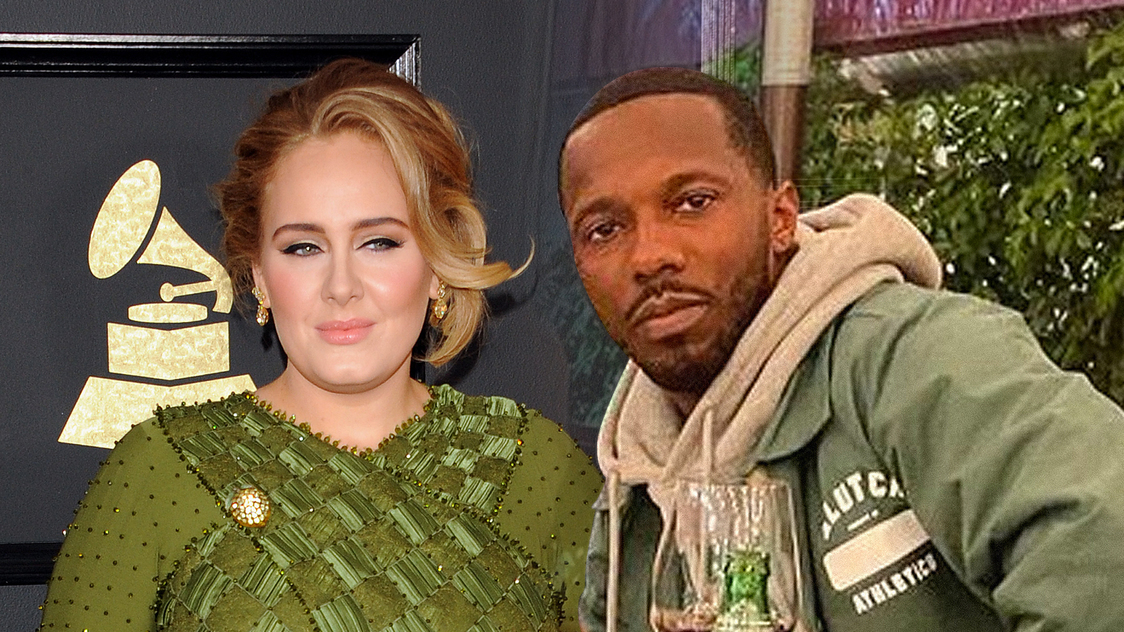 She’s dated the sports agent for several months. Saturday night, they attended the wedding of NBA All-Star Anthony Davis. They posed as a couple in a black-and-white photo booth. (New York Post)

We could be seeing even more of Adele. There are whispers about releasing an album this year. A source told the British newspaper The Mirror, (quote) “Adele’s new album is the most highly-anticipated record of the year. Her label wants it released before Christmas and have their sights set on a performance in Vegas.

Here’s a fact that probably doesn’t need to be established upfront (because we’re all going to be in agreement), but that’s worth noting anyway: Zoe Kravitz is a goddess. The High Fidelity and Big Little Lies actress is endlessly talented, stunningly beautiful, full of mystique—and she just demonstrated that she has zero time for nonsense.   In a since-deleted Instagram post, Kravitz showed photos from her Met Gala look—a stunning, […] 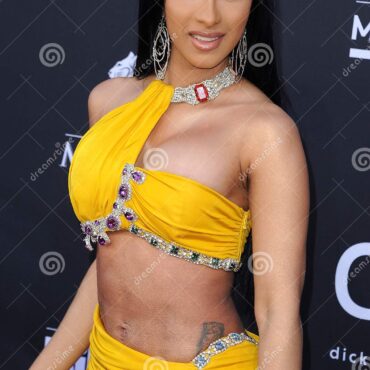 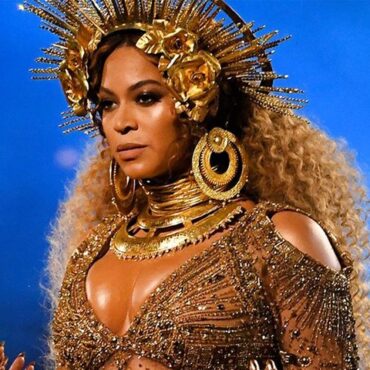