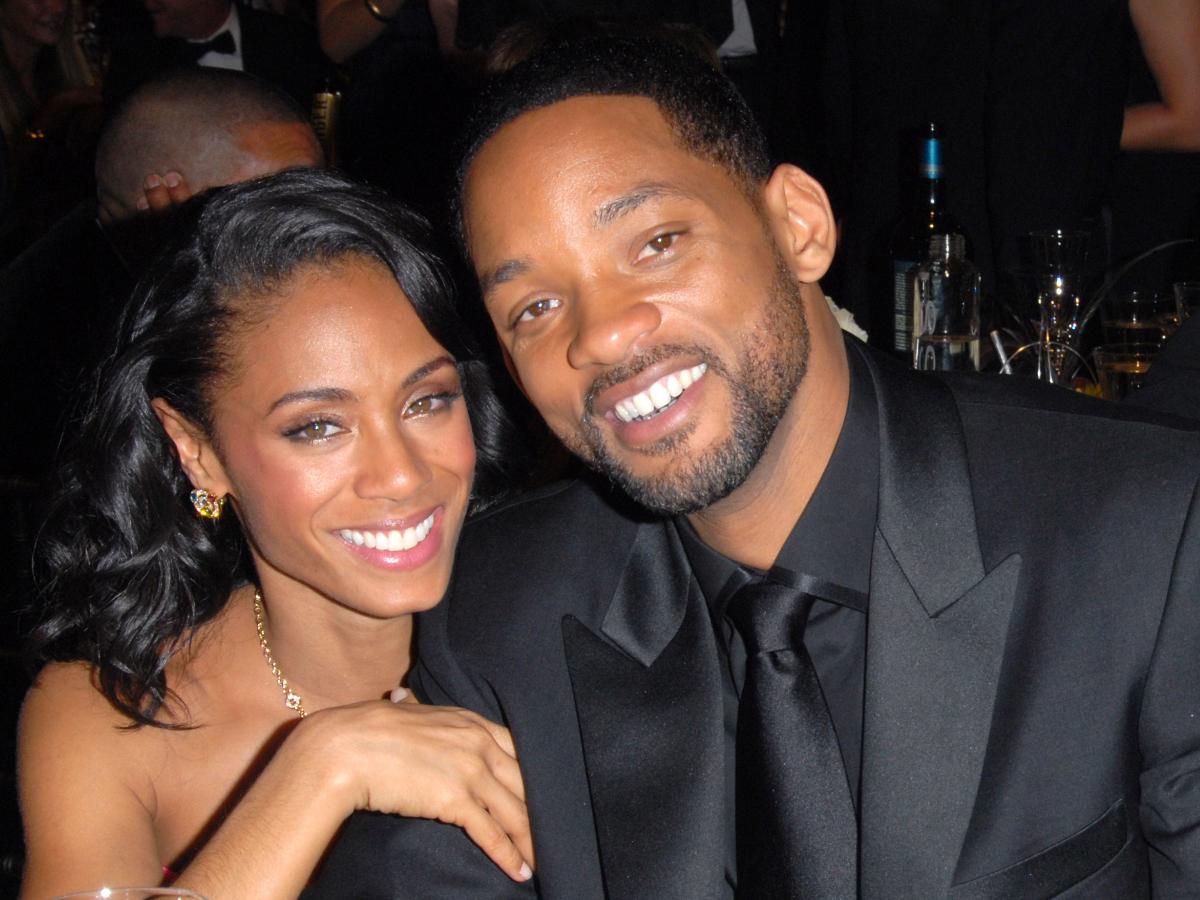 Will Smith wants the world to know that his wife isn’t the only one having affairs. He’s had his share of extramarital romances, too.

The star talked to GQ about Jada Pinkett Smith‘s revelation last year on Red Table Talk that she had a relationship with another man.

Will said, “The pursuit of truth is the only way to be happy in this lifetime. And we sort of came to the agreement that authenticity was the release from the shackles of fame and public scrutiny.”

He explained that his wife of 23 years “never believed in conventional marriage. Jada had family members that had an unconventional relationship. So she grew up in a way that was very different than how I grew up. There were significant endless discussions about, what is relational perfection? What is the perfect way to interact as a couple? And for the large part of our relationship, monogamy was what we chose, not thinking of monogamy as the only relational perfection.”

And though people many viewers of the couple’s Red Table Talk episode left thinking Jada was the only one engaging in other sexual relationships, Will told GQ that was not the case.

Jada Pinkett Smith and Willow Smith both almost got BBLs — but didn’t.   via People: “I’m glad we’re here talking about this today, the BBLs, because I was considering getting one,” Pinkett Smith, 50, tells Willow, 20, and mother Adrienne Banfield-Norris in the clip. “Me too!” Willow exclaims, before explaining that she ended up deciding not to get the procedure. “I considered getting the tiniest little bit, but then I just […]