The Weeknd will release a remix of “Save Your Tears” featuring Ariana Grande. The tune is expected to drop by the end of this week.

On Monday, the singers teased the song with duplicate posts at Instagram. You can hear them on an eight-second audio clip harmonizing the lyric “I don’t know why I run away.”

They collaborated several years ago for Ariana’s album on “Love Me Harder.” Ariana also collaborated with Demi Lovato on “Met Him Last Night,” which gained more radio spins last week than almost every song not by Doja Cat. (Billboard) 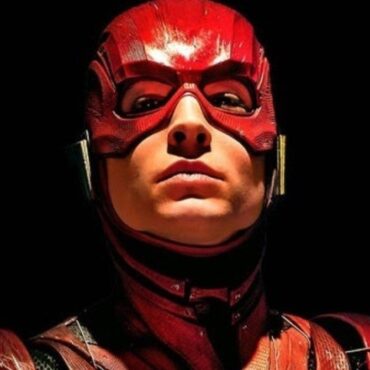 Production has begun on Ezra Miller's highly anticipated The Flash movie. On Friday, Deadline reported that The Flash and It filmmakers, brother and sister team Andy Muschietti and Barbara Muschietti, had formed a production company, Double Dream. Mentioned in the report is the status of The Flash film, which is noted to be "already in production over in London". This report lines up with previous reports that filming on The […]