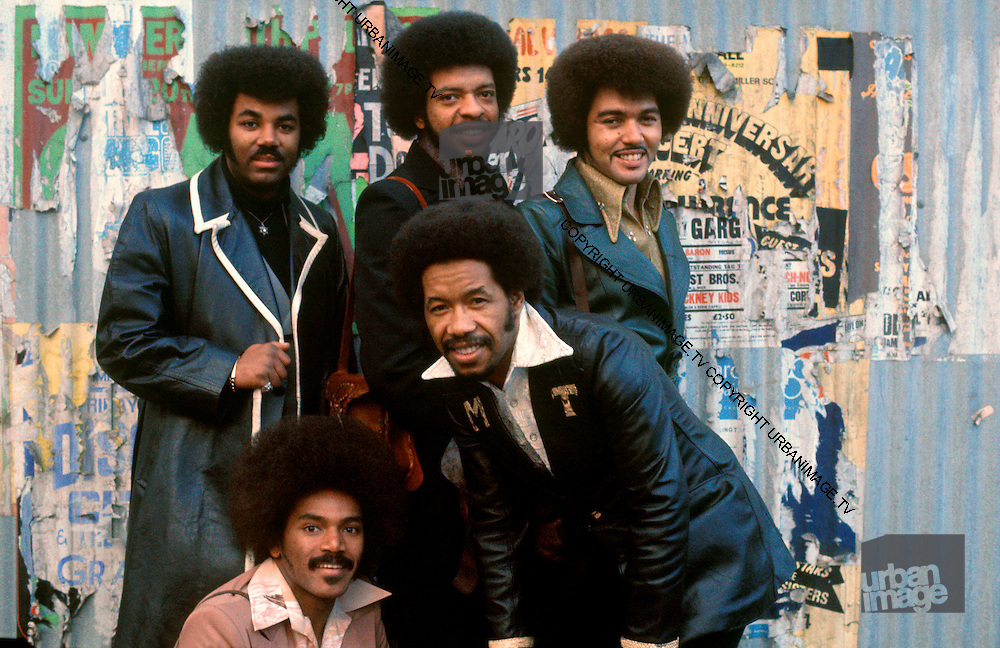 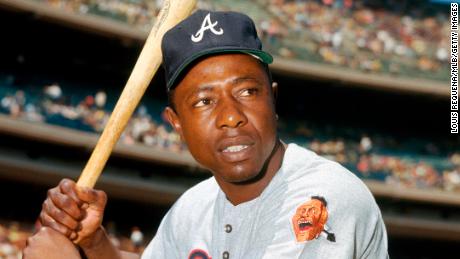 Legendary baseball slugger Hank Aaron has died at age 86. Aaron played most of his career with the Braves -- first in Milwaukee and then in Atlanta. He hit 755 career home runs, setting a record that would stand until Barry Bonds hit number-756 in August 2007. His most famous dinger was number-715 on April 8th, 1974 -- the one that topped Babe Ruth's career mark. HANK AARON.