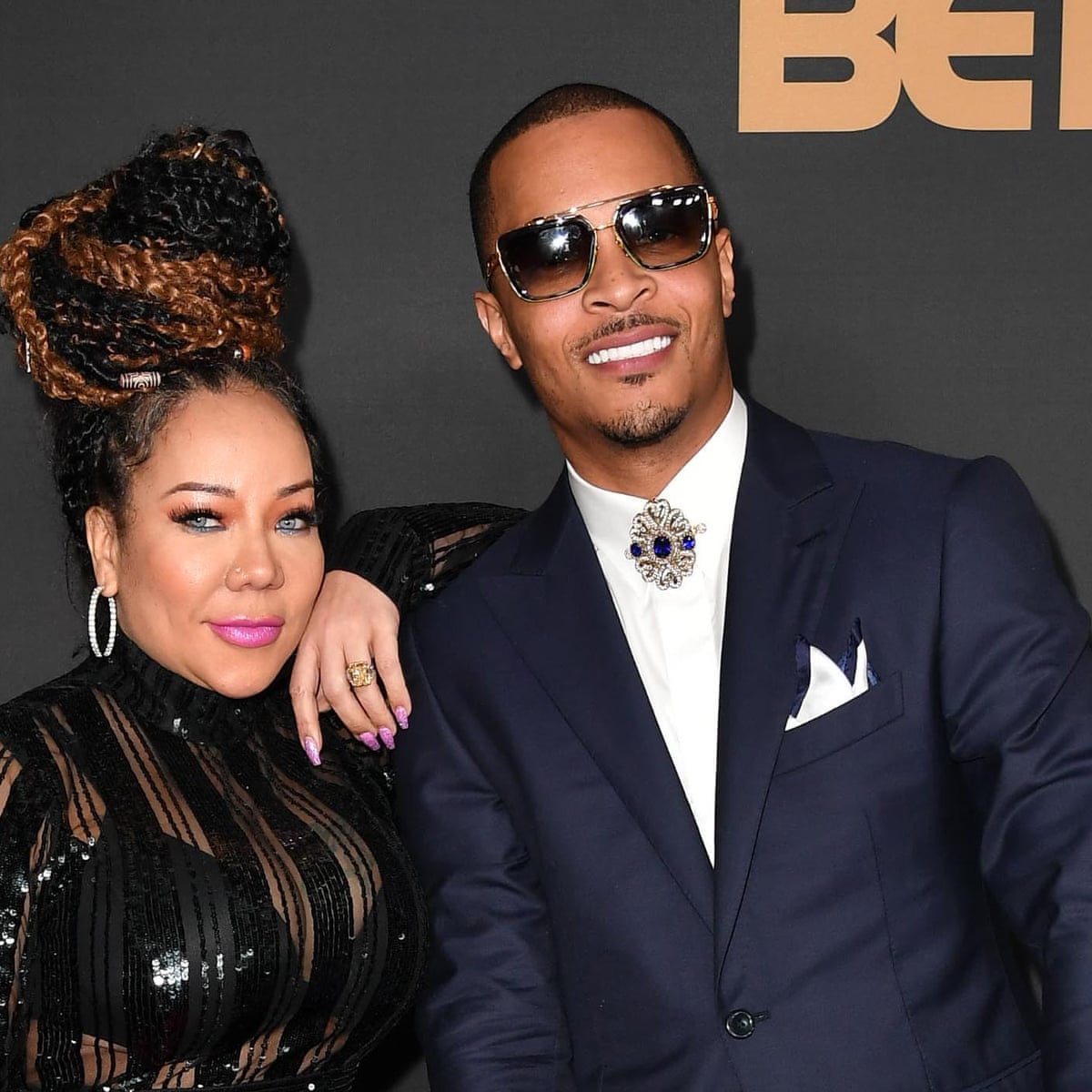 T.I. and Tiny managed to beat another sexual assault case — on a technicality.

Prosecutors have elected not to charge the celebrity couple for allegedly drugging and sexually assaulting a woman in Los Angeles back in 2005 because it falls outside the statute of limitations. The police report was only filed earlier this year, which puts it beyond the 10 year statute of limitations period.

If this sounds familiar, it’s because something similar happened with separate allegations about an incident that occurred in Las Vegas back in 2010. But since it would have taken place a little more than a decade ago, there were no charges there either. (TMZ) 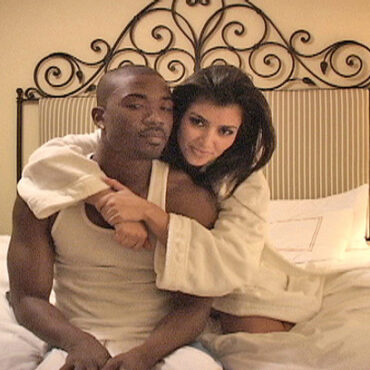 Wack 100 made headlines this week with an outrageous claim too wild to resist publishing. Wack, who used to manage Ray J, claims he has a never-before-seen sex tape starring Kim Kardashian and her ex. During an appearance on Bootleg Kev’s podcast, Wack dropped the bombshell, claiming that he would give the triple X tape to Kanye West. He even has some advice, suggesting that Yeezy could make millions by turning it into an NFT, especially […] 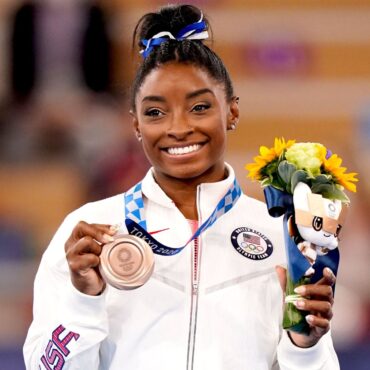