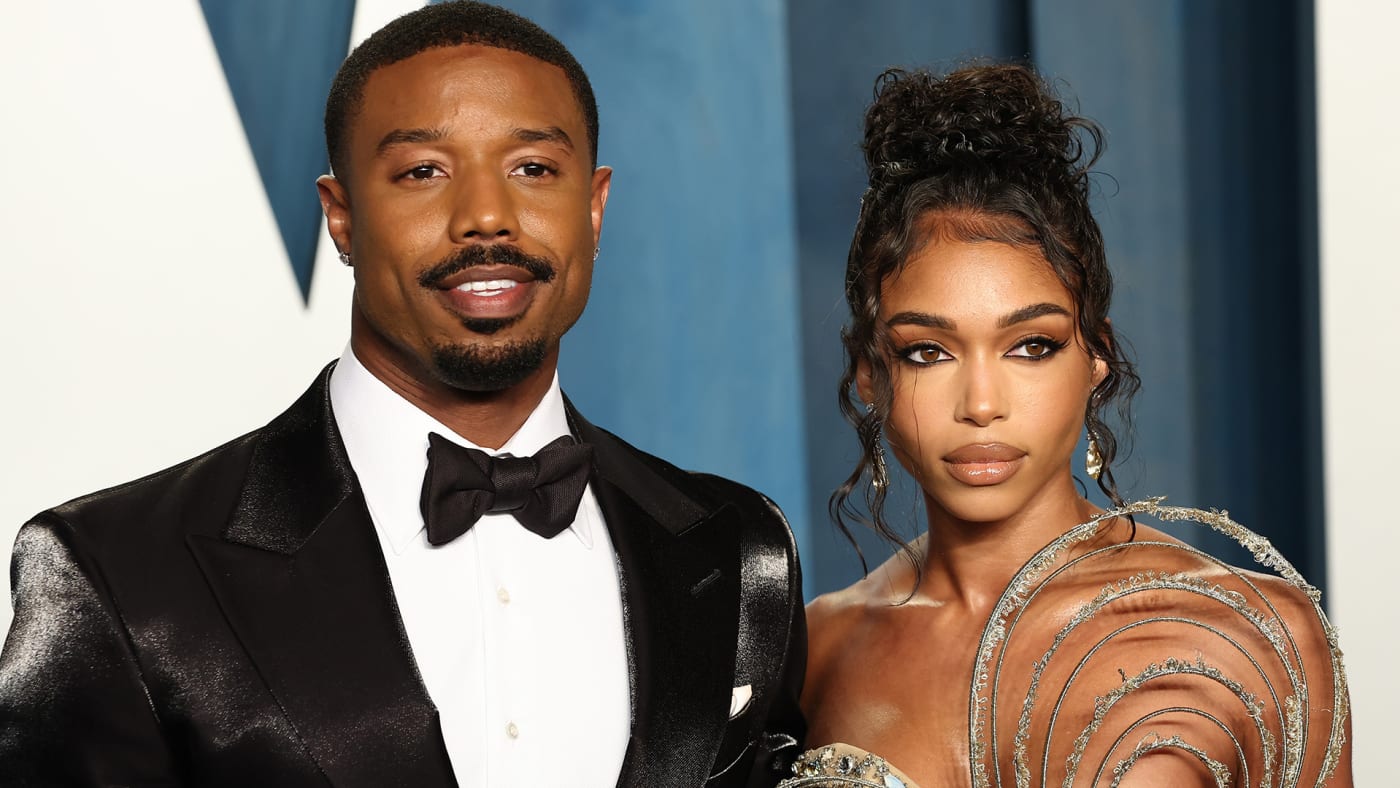 Steve Harvey confirmed his daughter’s breakup Monday morning on his radio show. He said (quote) “I’m team Lori Harvey 1000%. She’s my daughter. I love her, I support her.”

She left Michael B. Jordan, who she dated for 18-months. Steve Harvey added, (quote) “He’s still a cool guy from what I know. Wish him well.”

Steve Harvey has been married three times. He spoke from experience when he said on Monday, (quote) “It’s a breakup. I’m pretty sure they’ll be fine. People break up all the time.”

He joked about the difference of divorcing and ending a relationship. (quote) “I just wish I could have broke up without the cost factor! I got to start learning from my children — get out early! I waited way too late.” (E! News) 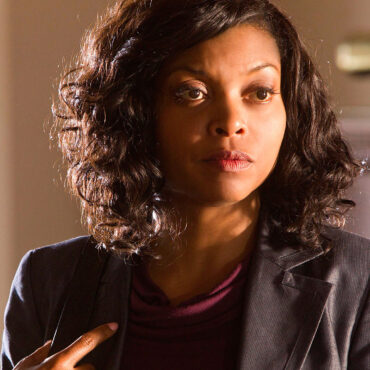