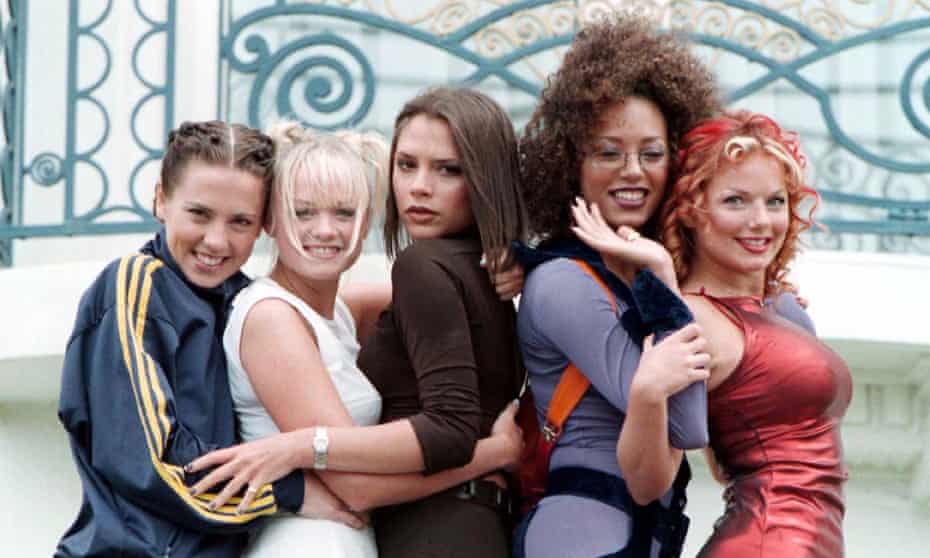 Are you ready for another Spice Girls movie?

London’s Sun tabloid says the ’90s sensations have “approached a renowned screenwriter” about a 25th anniversary sequel to their successful Spice World. Another Spice Girls movie could mean big business — the first one brought in close to $100 million worldwide.

Let’s clarify that only four of the women are involved: Geri Horner, a/k/a “Ginger Spice” is now managing the group. Melanie Chisholm, Emma Bunton and Melanie Brown are “tentatively” on board. There’s even hope this project could bring Victoria Beckham (“Posh Spice”) back to the fold.

The same four Spice Girls also reunited in 2019, without Beckham, for a 13-date stadium tour across Britain and Ireland. 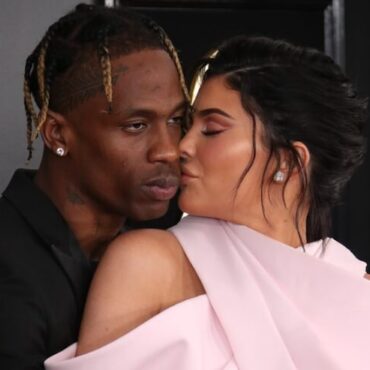 Travis Scott and his ex Kylie Jenner could be giving their relationship another try. The two were seen celebrating the rapper's 29th birthday by enjoying a private-yet-public dinner at a Miami hotspot and capping the evening at a club. TMZ says that Kylie flew into town just to spend time with Travis, with lots of PDA. Kylie's Instagram Story showed the two dancing and playing footsies while sitting next to each other. They were also seen […] 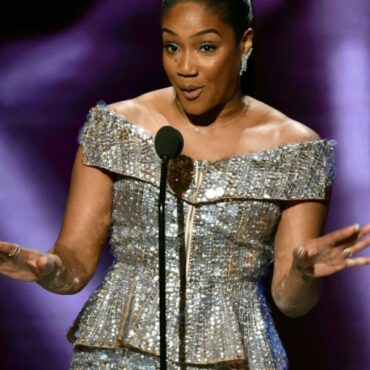