SILK SONIC: Snub Grammys By Not Submitting for Album for Consideration 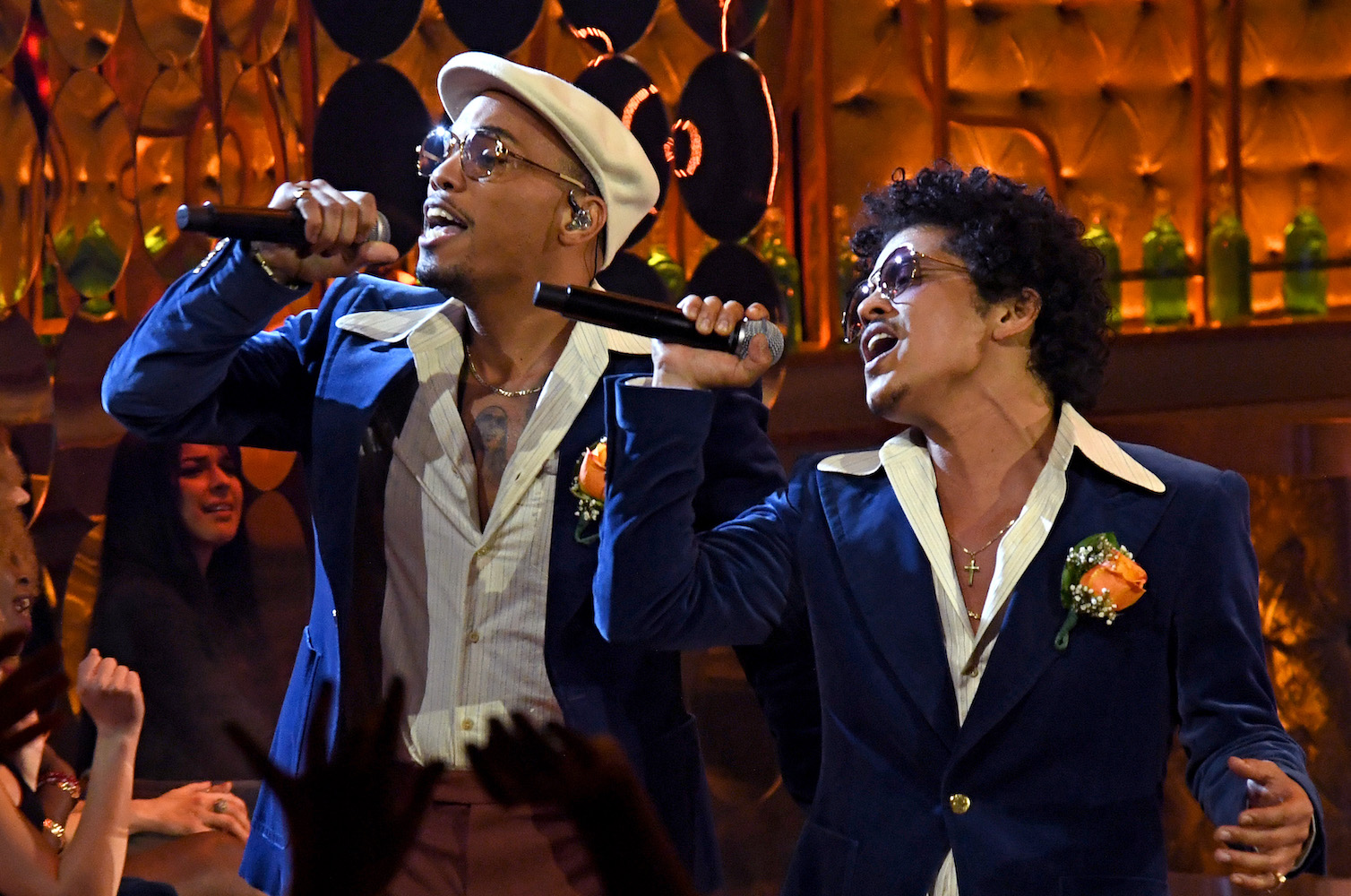 Silk Sonic are the latest act to diss the Grammy Awards. Bruno Mars and Anderson .Paak issued a statement to Rolling Stone saying they’re not submitting their hit album for Grammy consideration.

Mars said, (quote) “We truly put our all on this record, but Silk Sonic would like to gracefully, humbly and most importantly, sexually, bow out of submitting our album this year. We hope we can celebrate with everyone on a great year of music and partake in the party. Thank you for letting Silk Sonic thrive.”

He continued, (quote) “Andy and I, and everyone that worked on this project, won the moment the world responded to ‘Leave the Door Open.’ Everything else was just icing on the cake. We thank the Grammys for allowing us to perform on their platform — not once but twice — and awarding us at last year’s ceremony. We’d be crazy to ask for anything more.” (Rolling Stone)

Billionaire Elon Musk has shifted his business priorities to “perfume salesman.” This week, Elon Musk started selling bottles of a men’s fragrance that he personally named Burnt Hair. The website markets the aroma as the “essence of repugnant desire.” On Wednesday, Musk urged his 109 million Twitter followers to purchase a $100 bottle of Burnt Hair so that he can afford to buy Twitter. In the first 24-hours, more than 10,000 bottles were sold. (E! News) […]