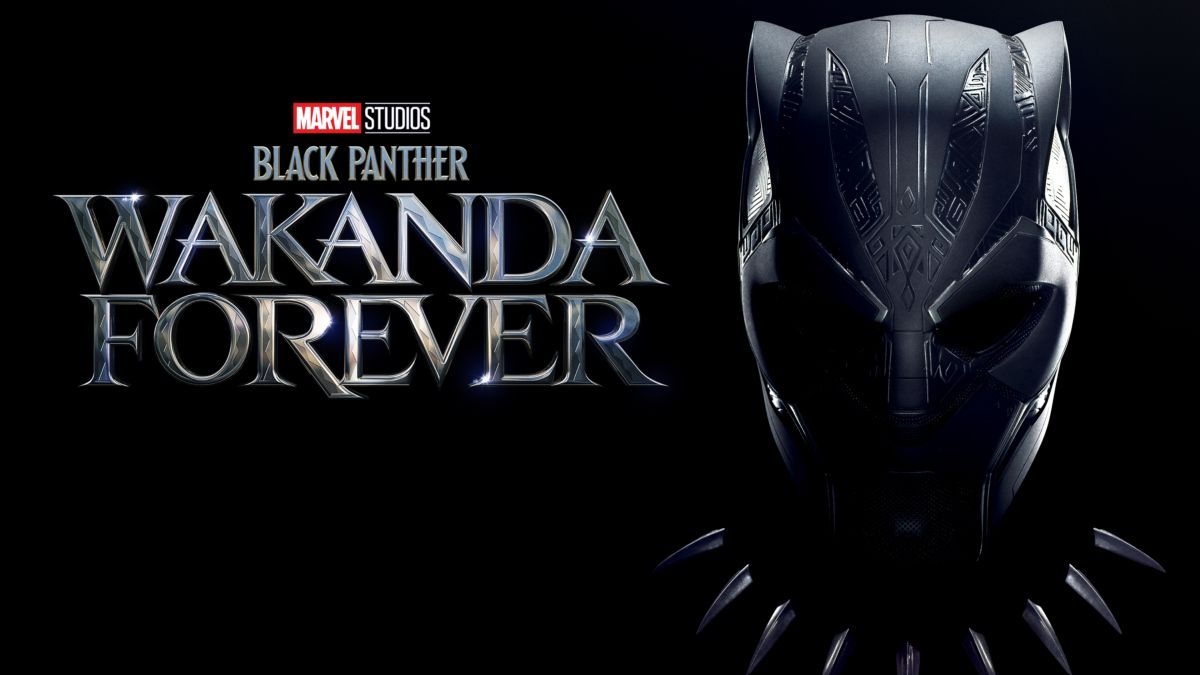 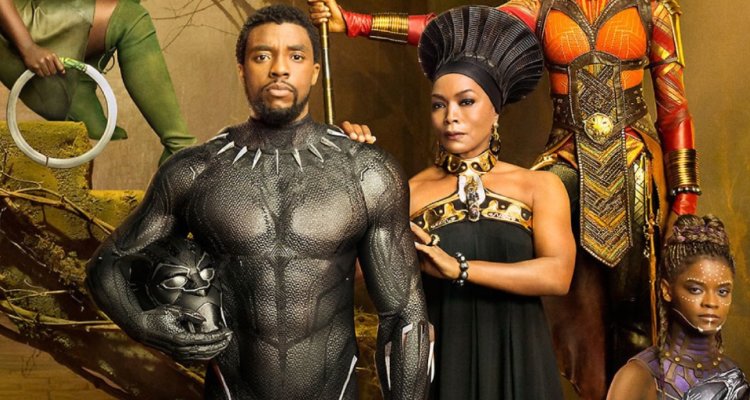 On Wednesday, Rihanna tweeted a snippet of “Lift Me Up.” The song is part of the Black Panther: Wakanda Forever soundtrack. “Lift Me Up” pays tribute to the late star of Black Panther. Chadwick Boseman passed two years ago at age 43 from colon cancer. 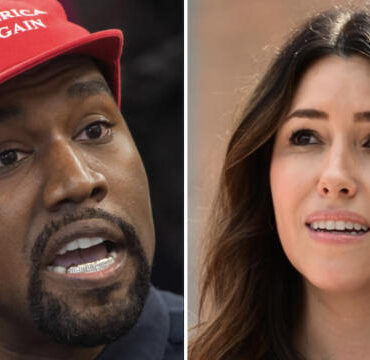 Just about as quickly as it began, the working relationship between Kanye West and Johnny Depp's attorney, Camille Vasquez, has come to an end. Sources with direct knowledge tell us after Kanye doubled and tripled-down on his anti-Semitic remarks over the weekend, Camille informed her firm, Brown Rudnick, she would no longer work with Kanye. Play video content We're told Brown Rudnick still attempted to work with Kanye, but only under the condition he […] 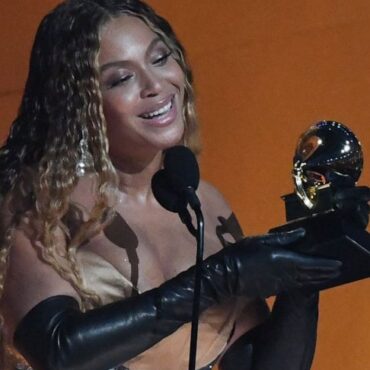