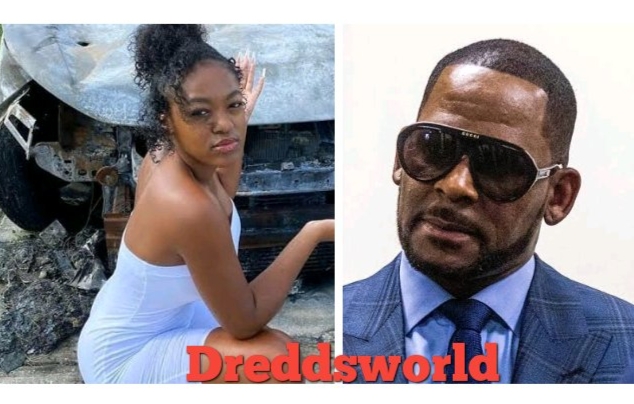 A man connected to R. Kelly has pleaded guilty to arson.

Michael Williams, who’s apparently related to one of the disgraced singer’s former publicists, appeared in a Brooklyn, New York court yesterday (Monday). Williams was accused of “setting fire to an SUV parked outside a residence in Florida where an alleged victim in the Kelly case and others were staying.”

His sentencing is set for October 5th. The Daily News reports that he faces up to 71 months in prison.

The Weeknd will release a remix of “Save Your Tears” featuring Ariana Grande. The tune is expected to drop by the end of this week. On Monday, the singers teased the song with duplicate posts at Instagram. You can hear them on an eight-second audio clip harmonizing the lyric “I don't know why I run away.” They collaborated several years ago for Ariana’s album on “Love Me Harder.” Ariana also collaborated with Demi Lovato on “Met Him […]