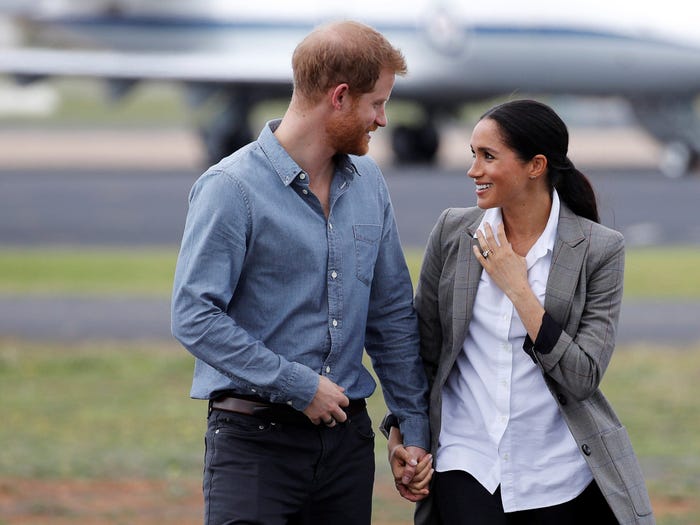 Queen Elizabeth stripped her grandson Prince Harry of his honorary military titles, including the Captain General of the Royal Marines.

This unilateral move has been predicted after Oprah Winfrey announced she taped an interview with Harry and Meghan Markle. They never asked permission of the Queen. She learned second-hand about the interview by listening to the radio.

Her payback was severing ties with Harry and Meghan. They are allowed to retain titles as Duke and Duchess of Sussex. (New York Times)

The Royal Family is completely fractured. Prince William is reportedly “furious” at his brother’s betrayal. The Queen is “saddened” by Harry’s “disrespectful” behavior. This could mean Harry and Meghan will be excluded from next year’s “Platinum Jubilee” celebrating Elizabeth’s 70 years on the British throne. (The Sun, UK) 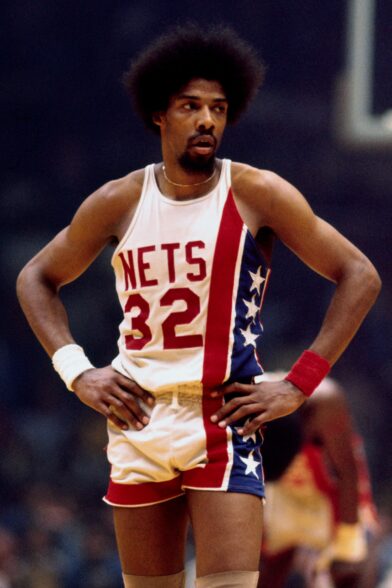