The Academy Awards has selected their hosts. They are Amy Schumer, Regina Hall and Wanda Sykes. A formal announcement will be made today on ABC’s Good Morning America.

The 94th Oscars are on March 27th. Jon Hamm nearly got the hosting gig, but negotiations broke down last weekend. Chris Rock cordially declined. The trio of Selena Gomez, Martin Short and Steve Martin seemed to be the first-choice. However, they had a scheduling conflict with taping season two of Only Murders in the Building.

The producer of the Oscars, Will Packer, also produced the comedy Girls Trip starring Regina Hall. All three women have comedic chops and experience with hosting big shows such as the MTV Movie Awards and the BET Awards. (Variety) 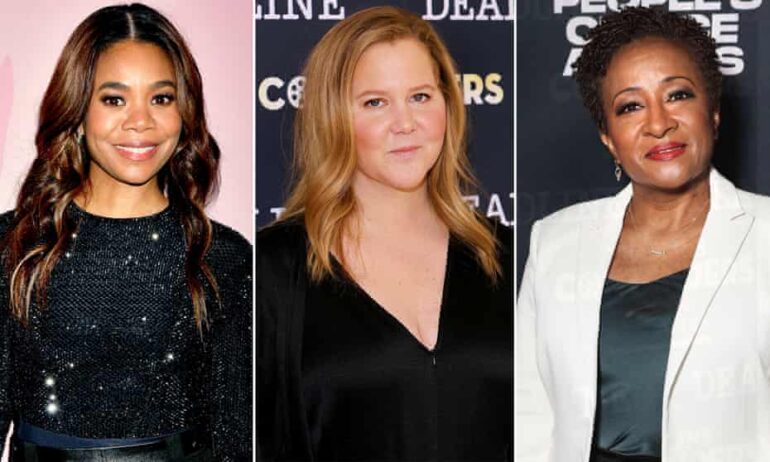 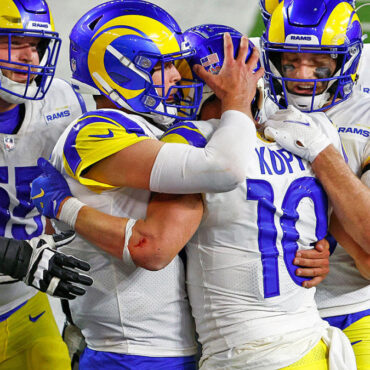 Drake went to bed $1 million richer. Days before Super Bowl 56, Drake revealed his wagers on Instagram. He bet a total of $1.25 million on the Los Angeles Rams and specific stats on their flashy wide receiver, Odell Beckham Junior. Drake could have collected this morning more than $1.6 million in winnings from the Canadian crypto-betting site Stake. Unfortunately, Odell played less than half the game due to a knee injury. He […]