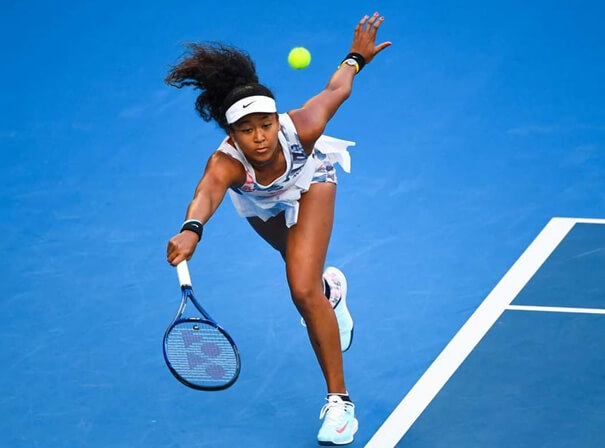 Tennis champ Naomi Osaka quit the French Open on Monday following a dispute over participating in news conferences. She revealed in an Instagram post that she’s had struggles with depression since 2018 and she plans to “take some time ” away from the game.

In an Instagram post, the 23-year-old who is the highest paid female athlete in the world, said, “I think now the best thing for the tournament, the other players and my well-being is that I withdraw so that everyone can get back to focusing on the tennis going on in Paris.” (The New York Times) 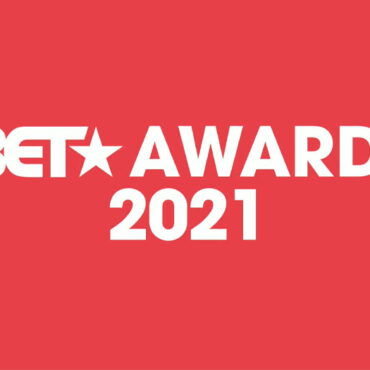 Megan Thee Stallion and DaBaby lead the nominees for this year’s BET Awards, tied at seven a piece. Cardi B and Drake are trailing right behind them, with five nods each. The BET Awards 2021 go down June 27th at 8 p.m, eastern and pacific, live on BET. It was previously announced that this year’s show will have a live audience in attendance, as opposed to last year’s virtual format. Album of the Year After Hours – The Weeknd Blame It on Baby – DaBaby […]