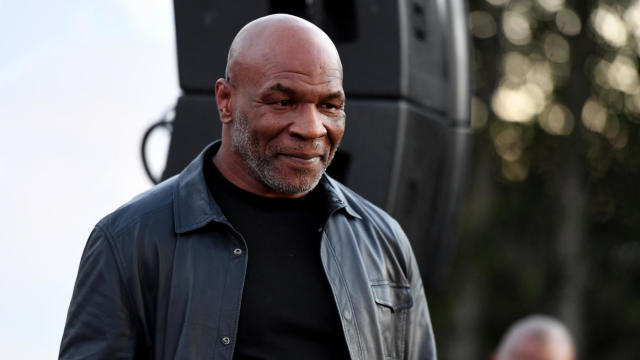 Mike Tyson lost his cool on a Jet Blue flight Wednesday night and beat up a drunk passenger who was chewing his ear off.

“Iron Mike” was in his first-class seat waiting to depart San Francisco when an intoxicated passenger started talking to him. Mike was friendly and even took a selfie with him, but the guy wouldn’t stop bothering him and Mike eventually had enough and started throwing punches, landing multiple blows on the guy’s head and leaving him bloodied. Witnesses say Tyson then got up and walked off the plane. The other passenger received medical attention and then went to the police. The incident was captured on video. It’s unclear whether any charges have been filed. (TMZ) 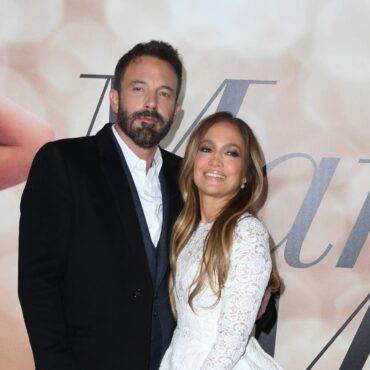 In atypical fashion, Jennifer Lopez casually announced her engagement to Ben Affleck. She flaunted the rare, green diamond ring on this week’s On The JLo newsletter. A jewelry dealer estimated that Affleck spent upward of $10 million on this ring. J-Lo said green is her lucky color. (New York Post) Her team informed People magazine that they’re “not talking about a wedding” – yet. Nearly 20 years ago, they were engaged but Ben sabotaged it by […]