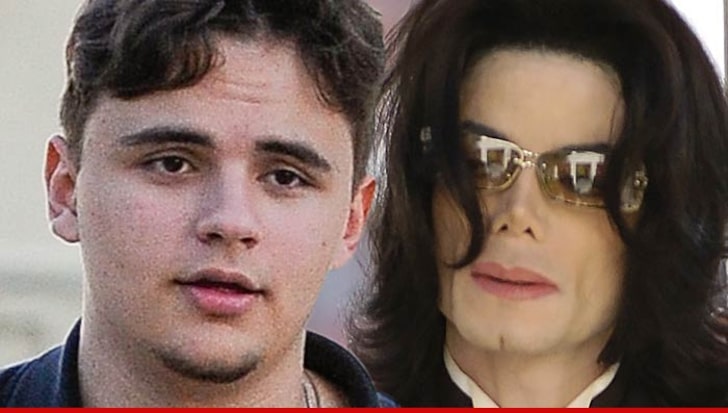 Prince Jackson revealed how his dad always confiscated their loot. Then replaced it with a “pillowcase filled with candy” personally bought by Michael Jackson.

Prince shared Halloween memories with Fox Soul TV, (quote) “We were only allowed one day to eat it. I would be so sick. Lesson learned though – don’t eat too much candy.” 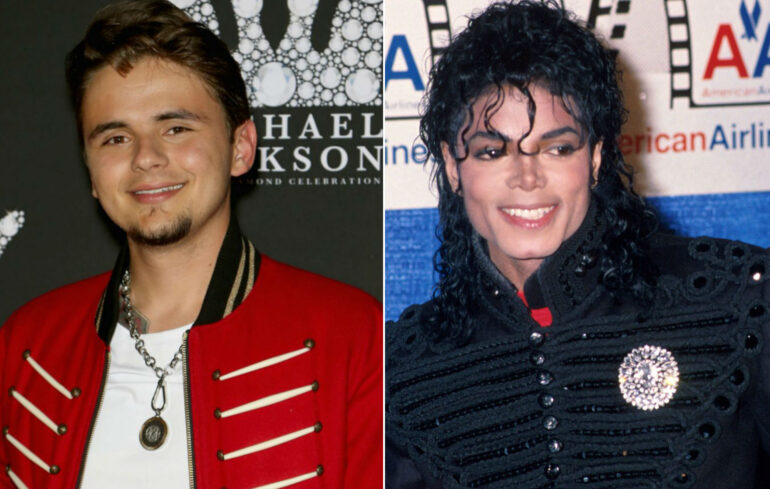 There is growing evidence that Selena Gomez is secretly dating actor Chris Evans. The clues are subtle, but the Stans wanna believe. This week, at his Instagram Stories, Chris Evans shared a video playing the piano. He captioned the short clip, “rainy day activities.” A closer inspection of the video and you can see the reflection of a young woman. A young woman with brunette hair, which perfectly matches the description of Selena […]