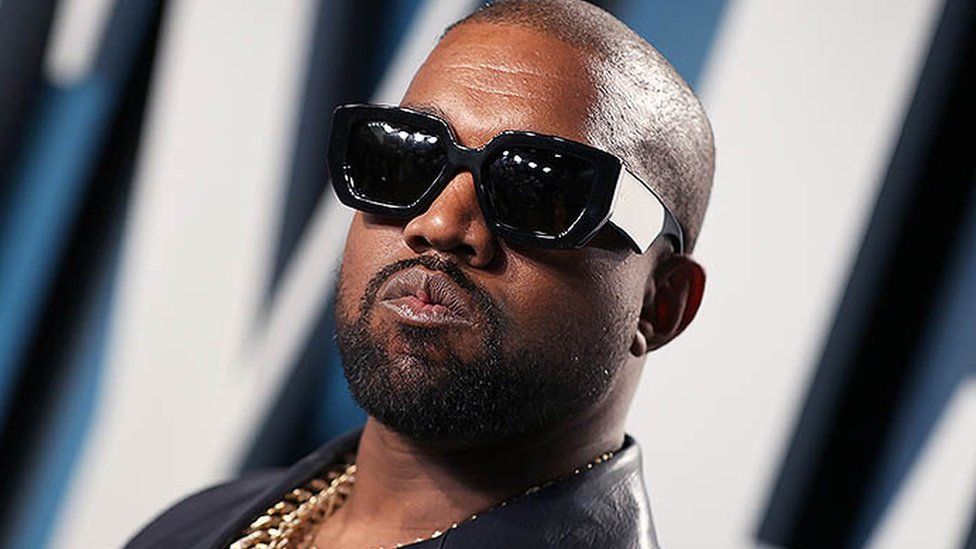 A production company working with Kanye West since last summer filed a $7 million lawsuit. They went to court to get paid. Phantom Labs filed on Thursday a breach of contract suit claiming (quote) “a celebrity weaponizing fame and reputation to take advantage of eager collaborators is simply unacceptable.” (Variety)

Phantom Labs was under contract with Kanye for events like his Sunday Service, the Donda 2 livestream preview and his cancelled 2022 headlining gig at Coachella. Phantom Labs sent Kanye invoices, but they went unpaid.

The lawsuit claims Kanye promised a payment after Coachella worth a $9 million appearance fee to Kanye. When he bailed on the gig, he subsequently bailed on paying Phantom Labs. (TMZ) 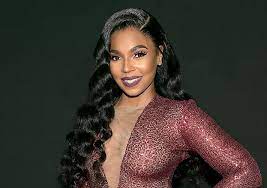 Ashanti's in the middle of a full-fledged renaissance, which includes a new children's book and re-recording her self-titled debut album -- and it's clear she's not looking back when it comes to Irv Gotti or her old label. We caught up with the R&B sensation in NYC, where she said laying down her album tracks -- including her #1 hit "Foolish" -- would be a sweat because she's been performing them nonstop […]