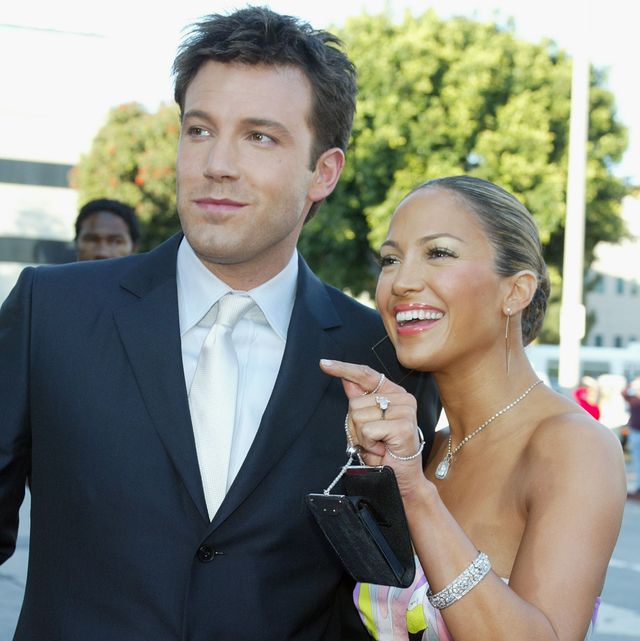 She sent her white Escalade SUV to pick up Ben on Friday and deliver him to her Los Angeles home. An eyewitness said this was not the first time for a secret rendezvous. It occurred all last week (quote) “Security picks him up at a nearby location and drops him off after spending a few hours at her house.”

Their year-long engagement crashed in 2003 just days before their scheduled wedding. A few months later, Ben and J-Lo officially split. A source told People magazine that this is not Bennifer 2-point-Oh (quote) “They are friends. They have always been friends. They have seen each other through the years.”

J-Lo and Ben co-starred in two movies, Jersey Girl and Gigli. The second one was forgettable except for the cheesy laugh she got by requesting an intimate sex act (quote) “It’s turkey time. Gobble Gobble.”

According to an exclusive report from well-known celebrity news outlet Page Six, BTS and Justin Bieber are set to collaborate together on an upcoming song. Page Six reports that an exclusive source revealed a BTS and Justin Bieber collaboration is currently in the works—possibly as part of a deluxe repackage of Bieber’s latest album, Justice.   | 방탄소년단/Facebook   They are taking their time on it and going to make sure it is released right. — Inside source, Page Six […] 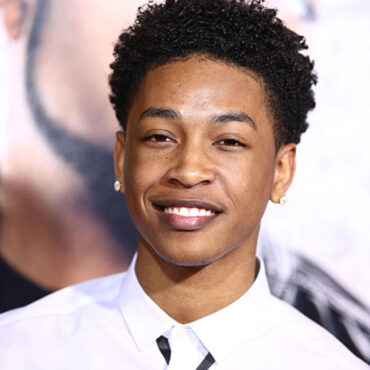