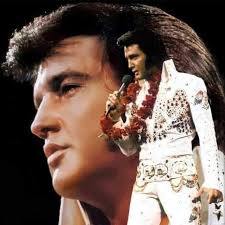 The Elvis Presley bio-pic that was one of the first victims of the pandemic will resume production in two weeks.

The still-untitled project hit the pause button in early March when Tom Hanks, who plays Colonel Tom Parker, tested positive, as did his wife Rita Wilson.

Now the cast, headed by Austin Butler as the King of Rock and Roll, are heading back to Australia.

Hanks and Wilson are there already, and, having just arrived from America, are in quarantine for two weeks. 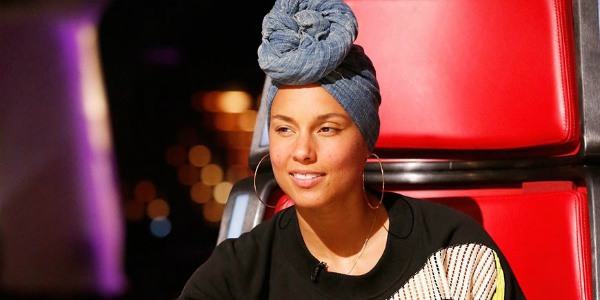 Alicia Keys performed "Love Looks Better" at the National Football League’s 2020 season Kickoff event last night. The R&B vocalist also announced she is teaming with the NFL for a $1 billion fund. The fund will financially support Black businesses and communities. This new endowment comes after the NFL faced years of backlash for allegedly blackballing former San Francisco quarterback Colin Kaepernick for his peaceful protests during the playing of the […]