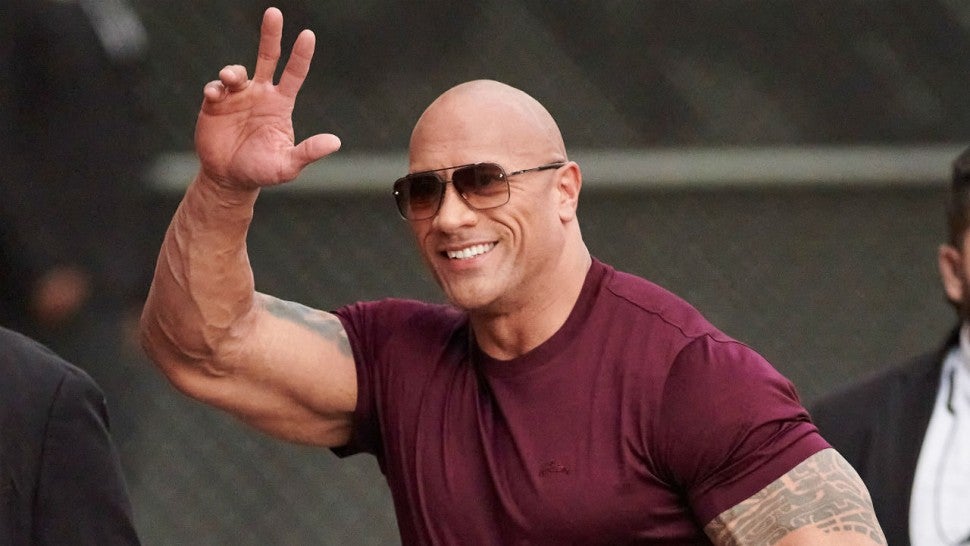 The Rock is busy making movies for the next two years, so the role will be to cast a young action hero. The Rock will produce. And if there’s time in his schedule, expect a cameo.

The Rock said, (quote) “The Scorpion King was my very first role ever on the silver screen. I’m honored and excited to re-imagine and deliver this cool mythology to a whole new generation.”

This new Scorpion King will reportedly be a “contemporary take set in modern times.” If successful, there’s an opportunity to create a long-running franchise. (Deadline) 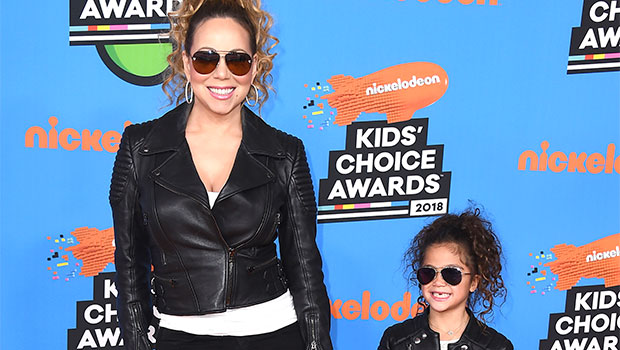 Mariah Carey had help from daughter Monroe while unboxing Beyonce’s Ivy Park collection on Nov. 9! She shared a cute clip of ‘Roe Roe’ donning pieces from the new drop! Mariah Carey‘s got a little fashionista on her hands! The singer’s 9-year-old daughter Monroe Cannon showed off her modeling skills in a new clip Mariah shared to Instagram on Monday. The Meaning of Mariah Carey author, 50, was one of the few stars […] 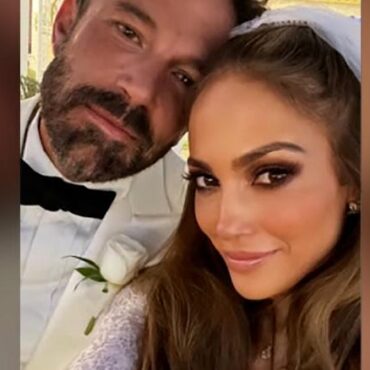