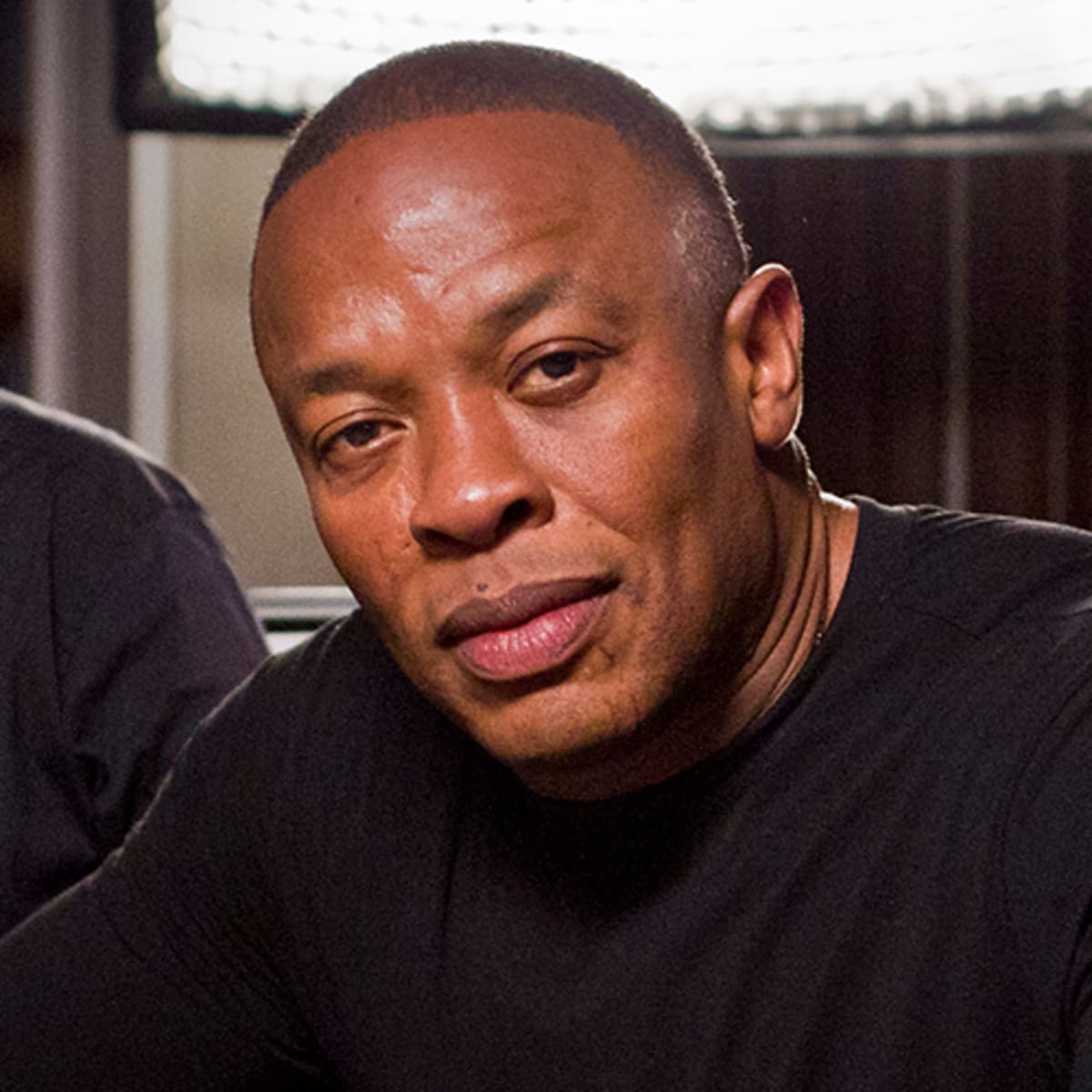 Dr. Dre’s divorce drama has had more twists and turns than a soap opera.

Page Six reports that the latest wrinkle involves the billionaire producer’s alleged love child with a mistress. Ex-wife Nicole Young’s legal team has asked the judge to have three of Dre’s alleged mistresses deposed in the divorce case. Reports of his relationship with Kili Anderson dates back to 2013. While Dre has denied their relationship, his name also popped up in a separate court case involving Anderson and a former worker suing her company, Body Bakery, for wrongful termination.

Kim Kardashian, Kanye West and Justin Bieber were among the celebrities parodied in a new special from The Simpsons inspired by Balenciaga.   The iconic primetime cartoon brought the fashion icons to life for a 10-minute episode released Saturday to coincide with the ongoing Paris Fashion Week. Kim, 40, got such a kick out of being immortalized in Simpsons animation style that she shared a still from the episode to […]