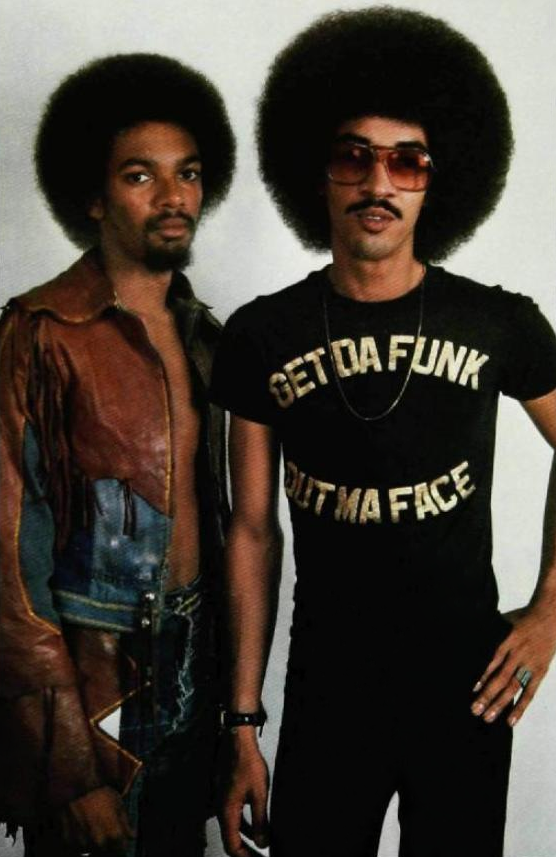 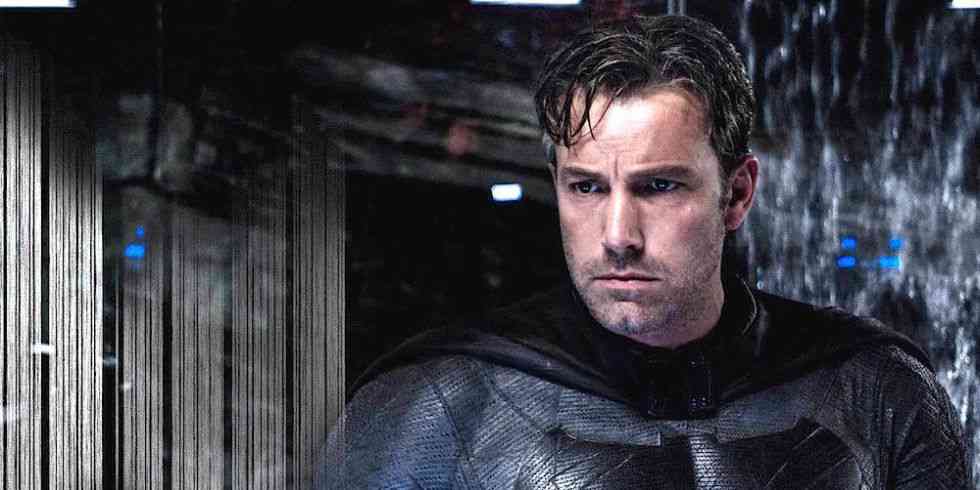 Ben Affleck is reportedly signed on for HBO Max and more films as Batman. Vanity Fair previously reported that Ben Affleck’s version of the Dark Knight will be returning for the upcoming Flash movie! This is great news for people who were fans of Affleck’s portrayal of Batman in BVS and Justice League. Now, it’s being reported that Affleck may be returning to the role for a new stand alone […] 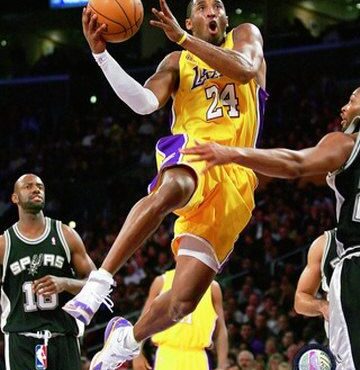