BEYONCE: $24 Million for One Night Only 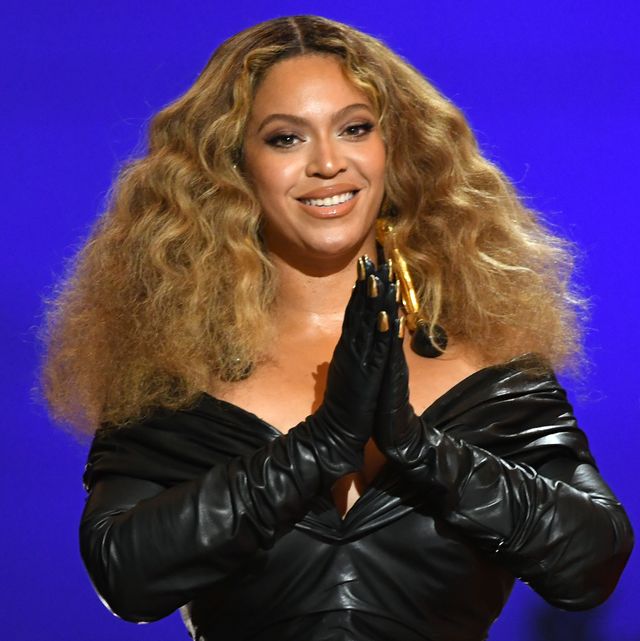 This Saturday, Beyonce returns to the stage for the first time in more than four years. Rehearsals are underway. The paycheck is worth $24 million for one night only.

Like many nations in the Middle East, the United Arab Emirates (UAE) has strict laws on the books against homosexuality. A longtime resident explained that gay Beyhive members could attend her show if they remained discreet. (quote) “Not a single nightclub’s webpage hints at targeting a gay crowd. Much of the Dubaian gay nightlife takes place in venues within international hotels such as the Atlantis Royal.” 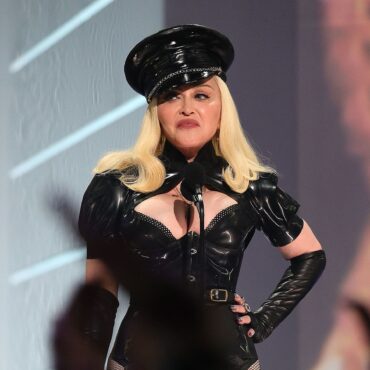 MADONNA: Taking a “Celebration” on the Road

After months of teasing the idea of returning to the road, Madonna made it official -- she'll launch her Celebration tour this summer. Madge promises to pull out all the stops on the trek, which is billed as a greatest-hits event celebrating her 40th anniversary at the top of the pops. The tour will kick off in Vancouver on July 15th and wrap in Las Vegas on October 7th. She dropped the news in […]