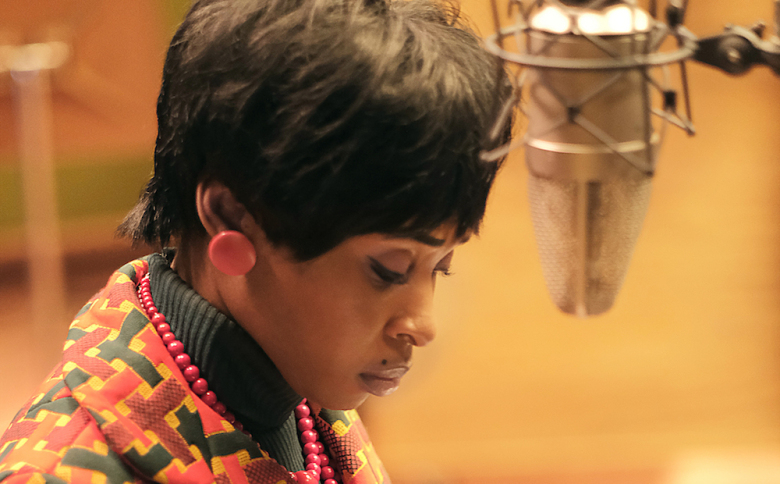 Genius: Aretha is “a celebration and a recognition of her genius.”

Cynthia Erivo, who plays the Queen of Soul — and sings her classics —  is clearly in awe. She explains, “To be able to step into that body and understand it… that meant a great deal because… I got to know her a bit more, which… makes me even more of a fan but [also] understand her more.”

Erivo also took inspiration from Courtney B. Vance‘s portrayal of Franklin’s preacher father. She says she listened to many of the Reverend C.L. Franklin‘s sermons “over and over and over again… and then I took a lot of notes about … his cadences and the words that he seemed to use over and over. 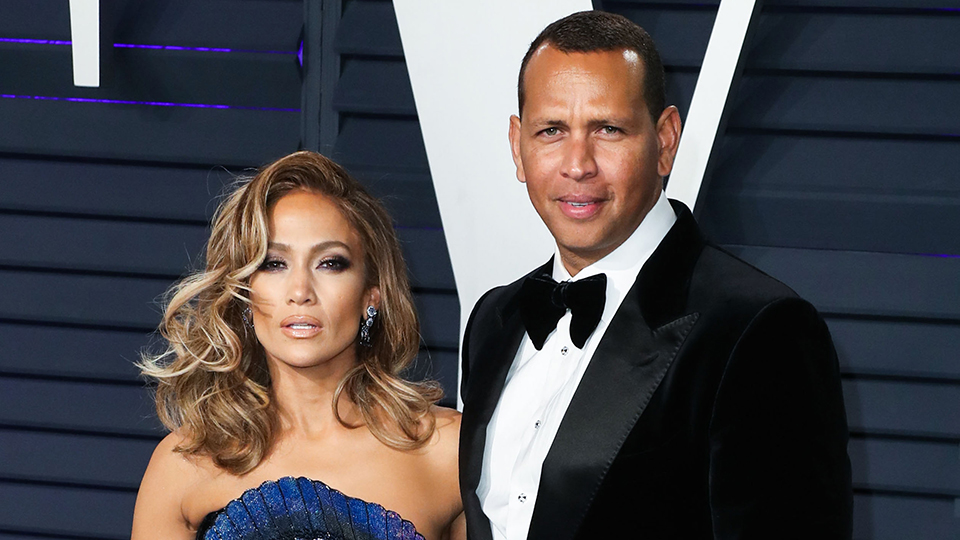 Whatever Jennifer Lopez and Alex Rodriguez fought over, she won. A source said that he’s “willing to do whatever it takes to stay together.” Now, more than ever before, J-Lo wears the pants in that relationship. Her friend revealed (quote) “She's been contemplating breaking up with Alex for six months.” That pre-dates any rumors of Alex running around with Southern Charm cast member Madison LeCroy. (People) Last weekend, after an all-night fight, A-Rod jetted to the Dominican […] 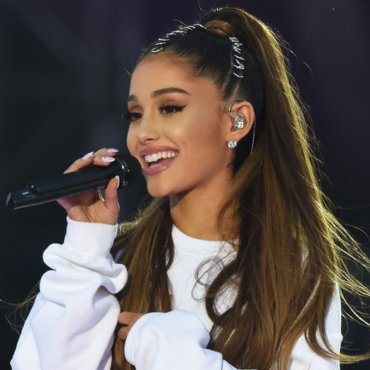