Angelina Jolie is $11.6 million richer after selling her Winston Churchill painting at auction.

The Moroccan landscape painting went for that amount Monday at Christie’s in London. Churchill painted the “Tower of the Koutoubia Mosque” in 1943, and it’s believed to be the British Prime Minister’s only wartime painting.

The $11.6 million sale price is a record for a Churchill original, according to TMZ, surpassing the previous record of $2.5 million. 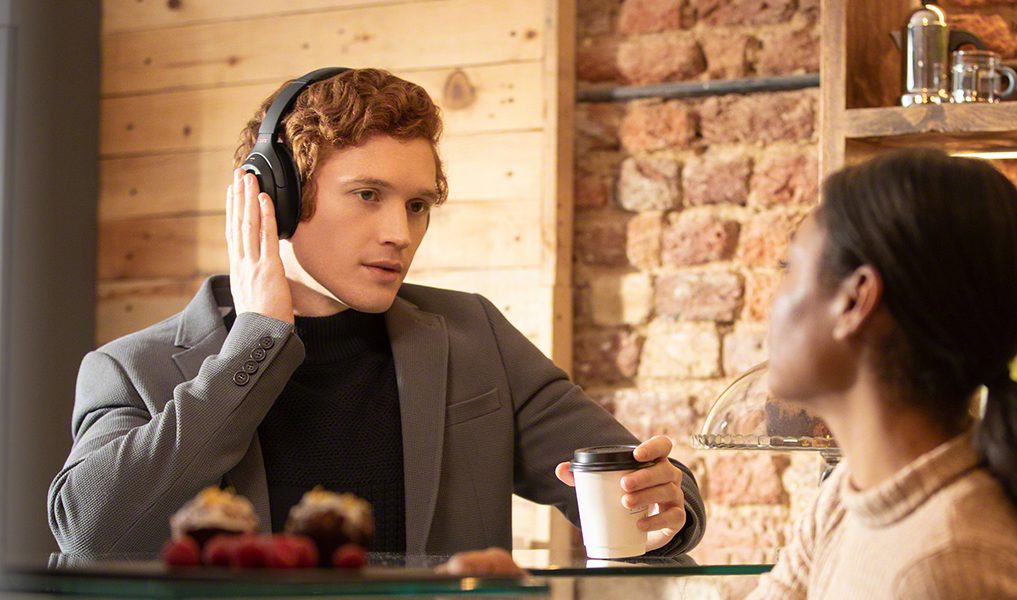 Products featured are independently selected by our editorial team and we may earn a commission from purchases made from our links; the retailer may also receive certain auditable data for accounting purposes. As we spend more time listening in to virtual meetings, taking virtual classes, or just utilizing headphones more during the Covid-19 pandemic, there may be unintended damage being done to our ears. Constantly being plugged in while sheltering […]