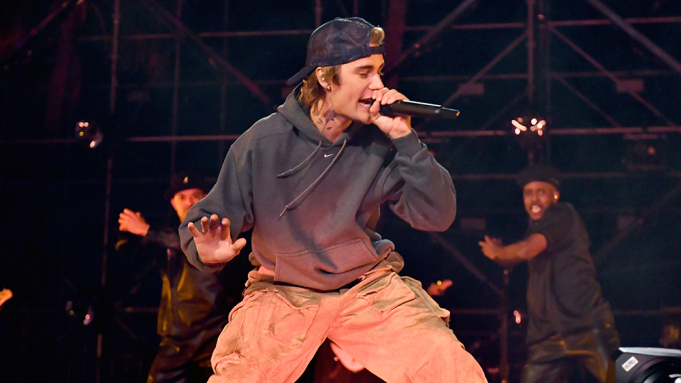 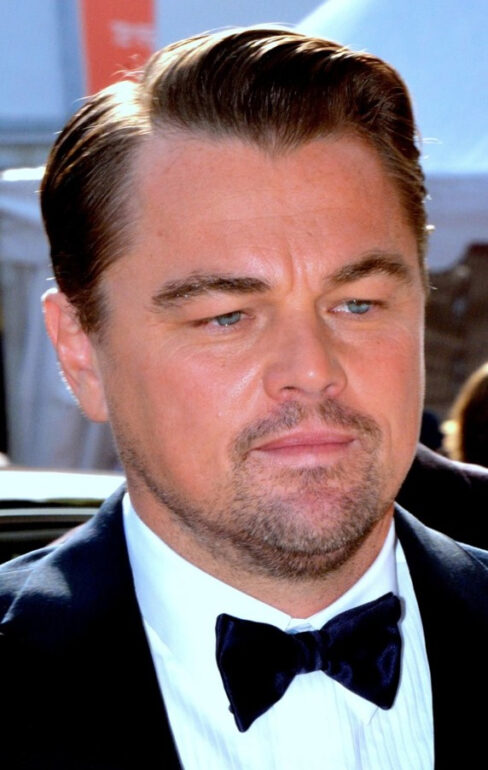 Fans are disappointed that Justin Bieber performed Sunday night in Saudi Arabia. The one-night-only show netted him millions. Critics say that’s blood money based on human rights violations by the oppressive Saudi regime. Justin might feel a hint of guilt based on zero mentions by him in the United States about Sunday’s show. (The Blast)

On the other hand, George Clooney once turned down millions for a similar deal as Justin Bieber’s. The actor told The Guardian (quote) “I was offered $35 million for one day’s work for an airline commercial. It was associated with a country that is questionable. I thought. ‘If it takes a minute’s sleep away from me, it’s not worth it.’”

On Friday, Netflix releases the dark comedy Don’t Look Up, starring Academy Award-winning actors Leonardo DiCaprio and Jennifer Lawrence. She walked the red carpet premiere Sunday night while deep into her third trimester. Don’t Look Up is about two scientists trying to save the world from impending doom of an asteroid headed toward impact on Earth. (Entertainment Tonight) 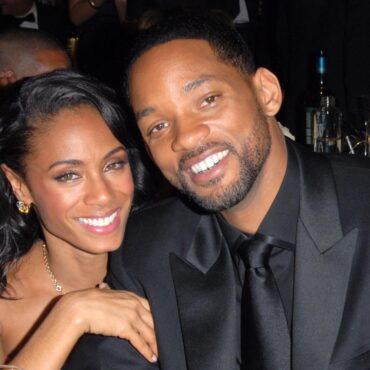 More than 20,000 people signed a petition to ban interviews of Will Smith and Jada Pinkett Smith. Hollywood’s power couple does not know the meaning of “Too Much Information.” They’ve shared intimated details on Red Table Talks. Then Will Smith released an autobiography filled with unnecessary confessions. The name of the Change.org petition is named “Stop Interviewing Will and Jada Smith!” It was launched about the time that Will made a wild claim […] 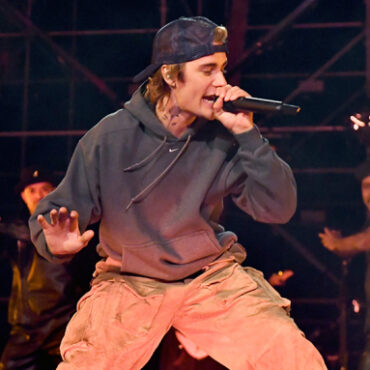 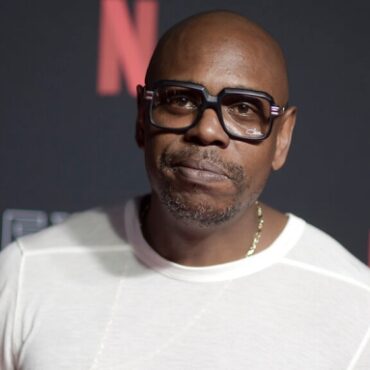