In a media session for the trailer from the bio-pic Respect, which arrives in August, the Oscar winner recalled the Queen of Soul’s interest in her. “We met in New York,” while Hudson appeared on Broadway in The Color Purple. Franklin later called and told her, “I’ve made my decision, and I want you to play me — but don’t you tell a soul!'”

Not eager to simply imitate her subject, Hudson crafted a hybrid singing style drawing from both her and Franklin’s recordings. “It’s like a balance; I feel it’s more of her influence on me in it, and my interpretation of it rather than trying to mimic Aretha.” Taken another way, “Let it be the influence of her through me and how she’s helped shape my artistry throughout the years.”

In preparation for the role, Jennifer also had to learn how to play the piano. A bit tongue in cheek, she admitted, “Aretha [sent] me back to music school. I’m in Aretha music school. I still get on the piano every day… I will never be on Ms. Franklin’s level, let me make that clear.” (Billboard) 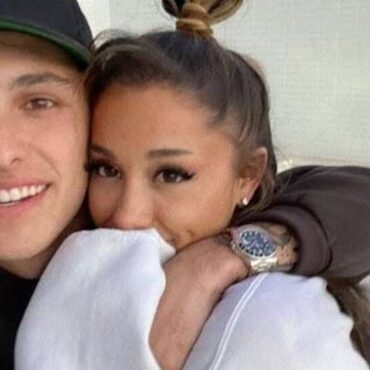 ANGELA WEISS/AFP/Getty Images Ariana Grande and Dalton Gomez are honeymooning. She wants to have babies right away. Ari has talked about having two children before her 30s. A friend revealed, (quote) “Ariana’s checking off her bucket list items one-by-one. Just married the man of her dreams. The next thing on her list is becoming a mom.” The 27-year-old is eager to start a family. Dalton agreed and is “completely on board.” No birth […] 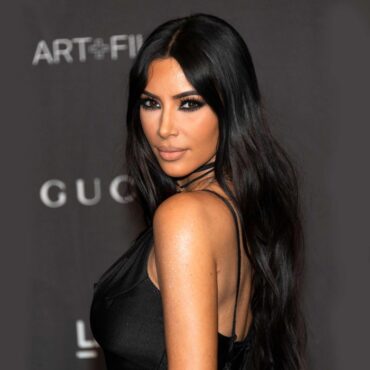